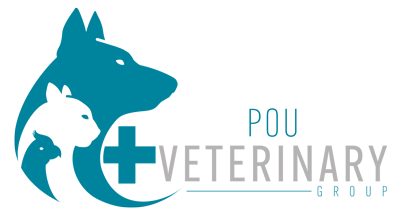 Read Our Reviews
Book Your Appointment

At Pou Veterinary Group, our love for animals and dedication to our patients’ wellbeing know no bounds. That’s why we’ve assembled a team of highly qualified veterinary experts to ensure that each and every one of our furry friends receives the best care available. 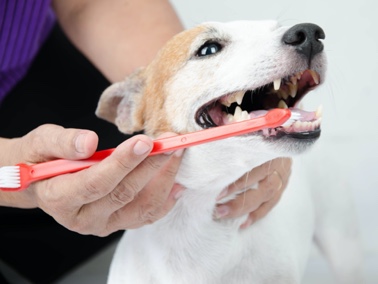 As per the AHAA guidelines, “dental care is necessary to provide optimum health and optimize the quality of life”. 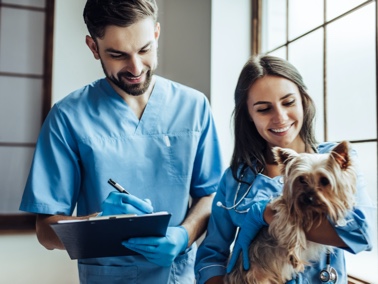 “It is better to prevent than to cure." Our doctors evaluate your pet’s overall health through annual and bi-annual physical exams. 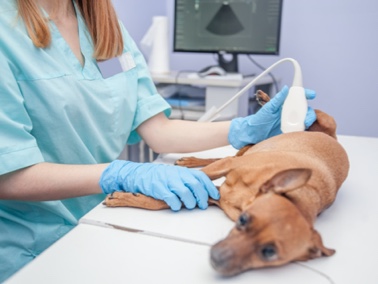 Ultrasonography can be used to assess your pet’s internal body structures for abnormalities which can aid in planning any appropriate treatments. 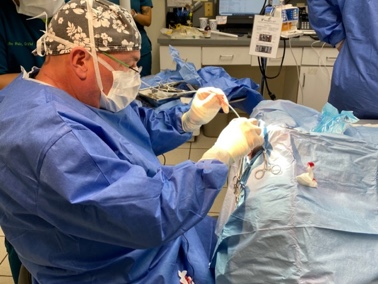 Our surgeons have over forty years of experience in the most up-to-date treatments in common surgery and orthopedic services. 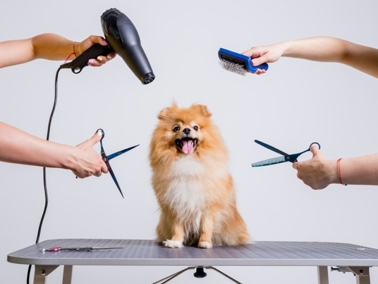 Our expert groomer has over 25 years of experience and always aims to keep your pet looking their best. 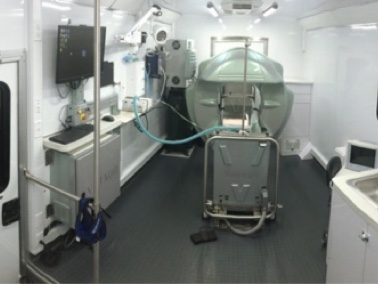 With CT Scans, we are able to study spines, skulls, identify tumors, etc. This helps our doctors better diagnose your pet and begin treatment.

"Pou Veterinary Group is truly top-notch animal care. They are super informative, make sure you understand all of the care and expenses involved with your pet, and best of all they are incredibly nice. "

Dr. Pou is a Miami Native, but in his teens, moved to the Tennessee countryside. It was there, amongst acres of untouched habitat, that his passion for animals grew. He raised chickens and horses on his family’s large farm. If it had a heartbeat, Dr. Pou brought it home. He graduated from St. George’s University, School of Veterinary Medicine, having completed his clinical rotation at the University of Tennessee, in Knoxville. After two years of a high-paced atmosphere, he founded Pou Veterinary Group and opened its’ doors in June of 2013. Dr. Pou’s areas of special interest include small animal medicine, internal medicine, surgery, reproductive medicine, preventative medicine, and believe it or not, anything poultry-related. When his wife and kids aren’t dragging him to Disney World, Dr. Pou can usually be found outdoors, either fishing, taking a walk with his Newfoundland named Moose or enjoying his chickens. 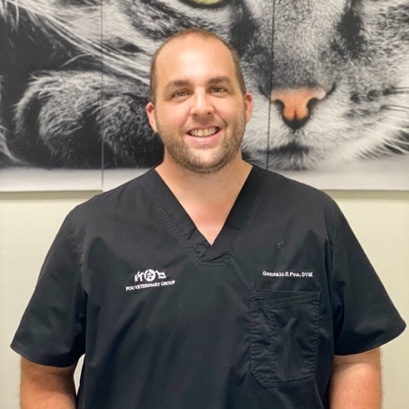 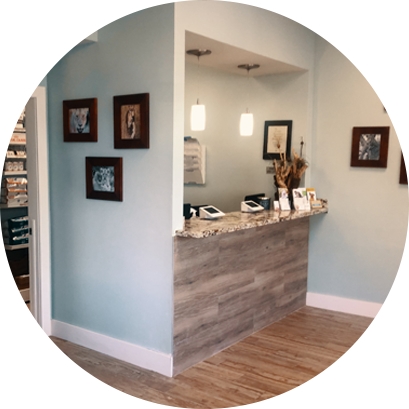 Pou Veterinary Group was founded in June of 2013, by Gonzalo F. Pou, D.V.M. We are a family-owned and operated animal hospital offering the client-doctor relationship that makes you and your pet feel right at home. We are committed to veterinary excellence, and strive to provide the best veterinary care possible, with an attentive and sensitive staff to serve you and your pet!

We strongly believe that integrity forms the basis of everything we do. As a practice committed to ensuring the highest level of trust with our clients, we always offer the solution that is in the best interest of maintaining or making your pets healthier. Our team of proactive caregivers and pet lovers work together to create a warm and welcoming experience for both you and your pet.

"I can without a doubt say that I have found an amazing vet to take my dog, Walter. The service was great and the staff was amazing! From the moment I walked in to the moment I left, my Walter was the happiest I had ever seen him and he’s usually terrified to walk into a vet clinic."

Say hello to Kyo and nurse Estef!🥰🐶 This sw

Let’s talk about ticks on our pets! 🔵Ticks

Our grey muzzles are the best! ❤️ We love know

Congratulations to Lola, our selfie winner of Apri

🩺Today is World Veterinary Day and we want to g

🌎💚Happy Earth Day! Today we reflect on our c

☀️As the weather warms up, some unwanted frien

Believe it or not, this is a MYTH!😨 🦟Heartw

Did you know that almost twice as many cats than d

Save Time and Book Your Pet's Next Appointment Online!